As Dubai Fitness Challenge takes over the city, an Emirati, Irish and Egyptian national recall how they transformed their bodies and took charge of their health There was a time when 22-year-old UAE national Rashed Adel Alkhoori used to weigh 125kg.

A year-and-a-half later, hoever, he weighs just 75kgs. Rashed’s ‘fat to fit’ transformation came after a sustained struggle – now, he boasts of never having missed the gym, not even for a single day in the past 1.5 years. 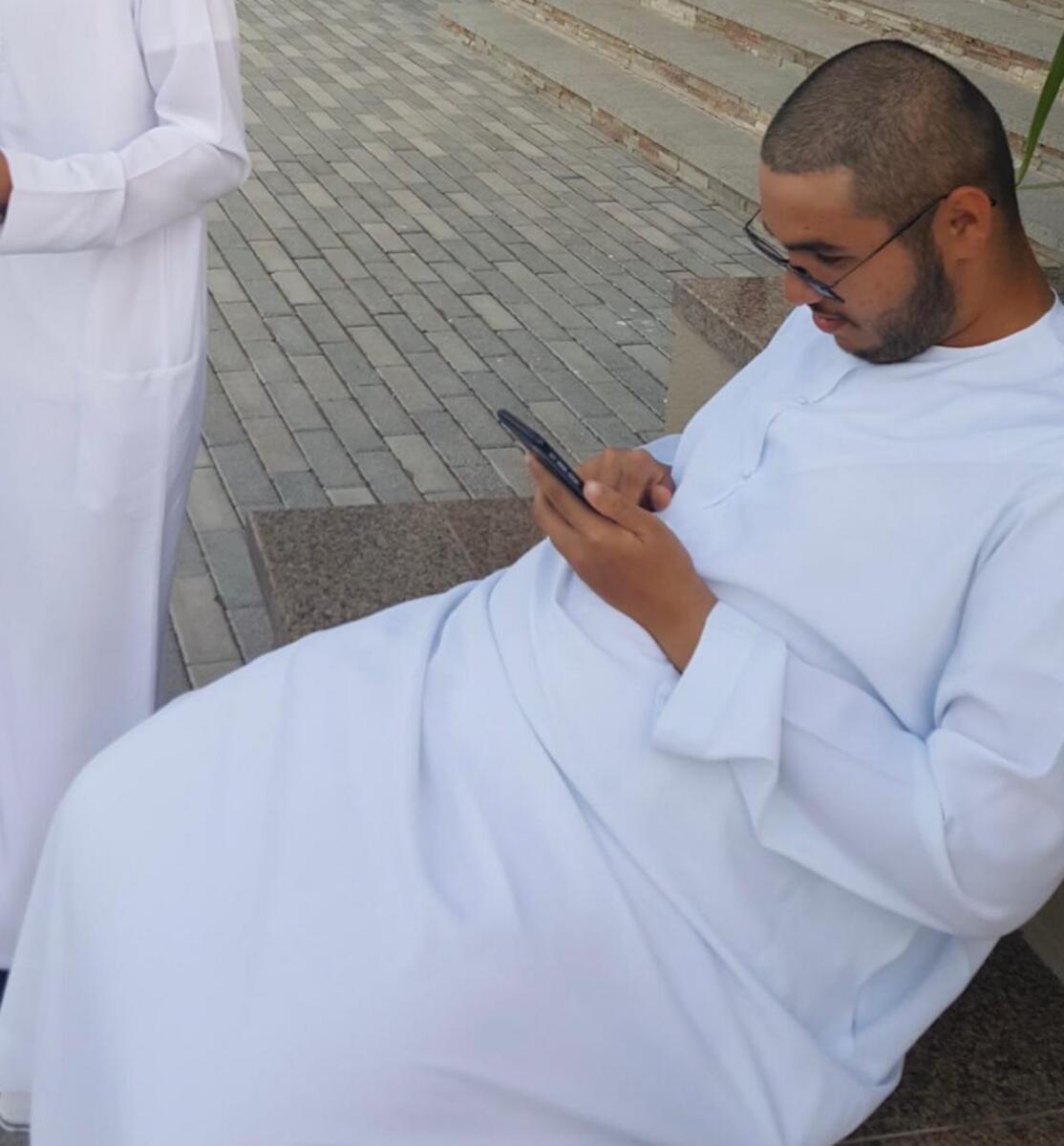 Weight loss and staying fit has been a struggle his entire life, with daily life and his routine always getting the better of him.

Having tried to lose weight and failing at it multiple times, Alkhoori still did not give up.

‘Never missed the gym, not even for a single day for the past 1.5 years’

One day, I resolved to work hard, and put my mind to it and told myself that I wouldn’t leave. Now, for the past 1.5 years I haven’t stopped going to the gym for a single day.”

Rashed says he wanted to adopt a cautious approach to his weight loss regime, seeking professional help wherever required. 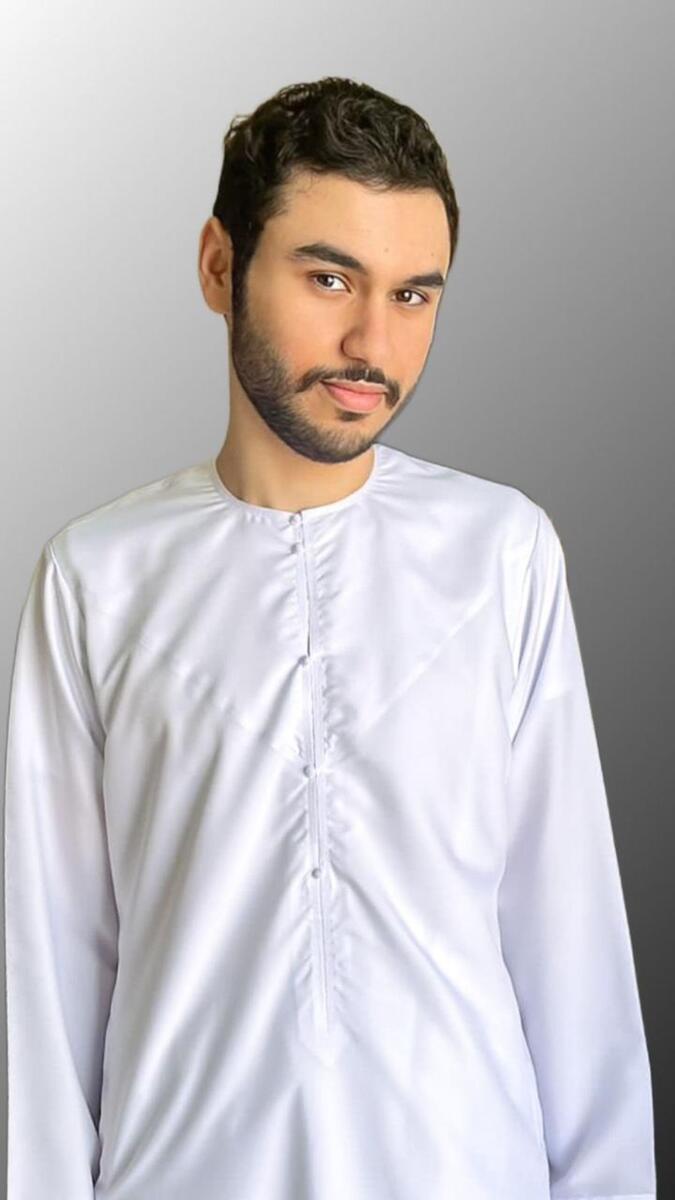 “I went to Dr. Fadi Baladi at Burjeel for a consultation who proved to be quite helpful. I also [visit the doctor] every two to three months, which is very important. I lost a lot of weight, so checking my vitals from time to time is very important.”

“For the first two months, I started walking on the treadmill for 30 minutes. For the next two months I started adding more and more time until I reached an hour-and-a half every day.”

Having now become a healthy version of himself, Alkhoori recommends being committed, noting that one will not see results overnight.

“Work hard and don’t be impatient to see quick results. You will not get results in one month; you need at least a year to be in good shape. Most people want to see fast results and that’s not possible. Don’t think about results when you are exercising; just go with the routine and go with the flow.”

Another resident whose weight loss has made him far more confident now and proud of his transformation, due to his dedication and hard work, is Irish national Michael Kruger.

Kruger weighed 118 kg in May 2021, and now weighs 92kg. Narrating his backstory and the turning point in his life, he notes, “It all began with my doctor, to whom I went for a blood test and cholesterol test at Medeor Hospital.They all came back high; my cholesterol, my blood pressure and my sugar. 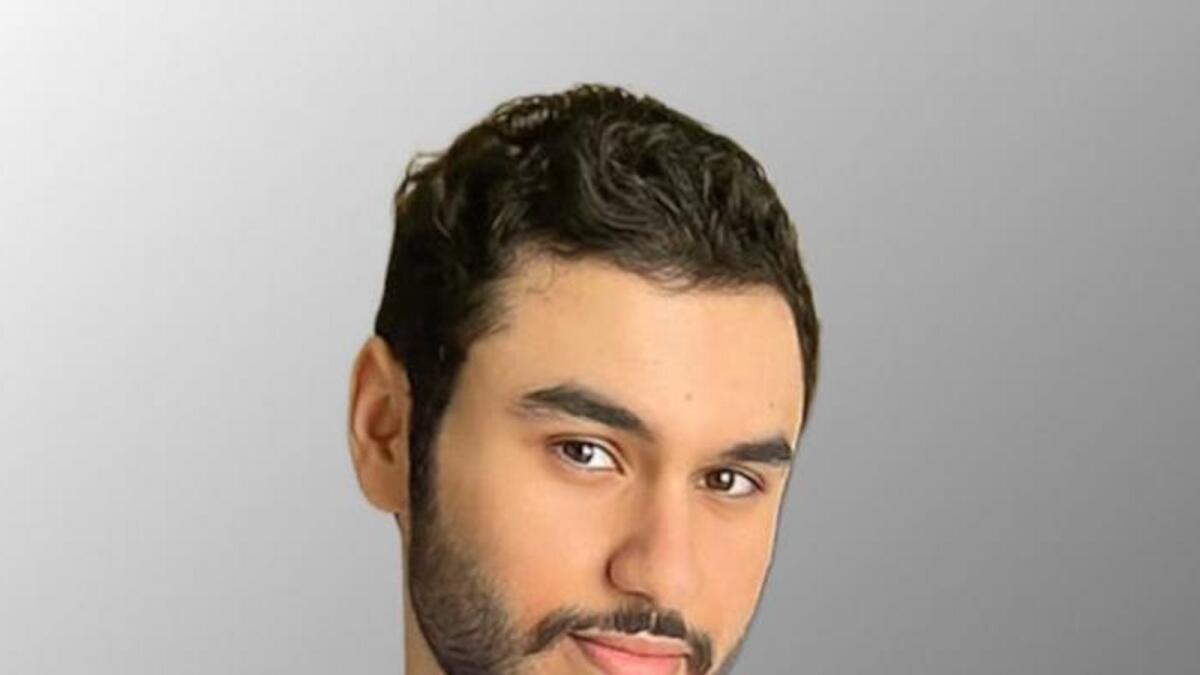 The doctor looked at me and said, ‘You are fat. You need to lose weight.’ He said he could put me on medication for the rest of my life, but he also said it would be best for me to make the changes without medication, and fortunately, I did have that bandwidth.

I went home feeling quite upset. Three days later I woke up thinking the doctor was right.

“Also, my son is only 12 years old, and I didn’t want him to think that [his] dad has had a heart attack. I didn’t want to end up like that. So I took the bull by the horns: I have a gym in my building and wanted to focus on something that would make me feel fitter,” Kruger says.

He ended up experimenting with a stationary exercise bike and began to enjoy it, using music to enjoy his workout sessions.

A clean diet, however, is what he recommends most for any tangible gains. “I started with five minutes, and was already feeling exhausted. But within six months, I started being able to work out for 45 minutes. I lost 12kg in six months, but after Christmas of 2021 I was unable to lose any more weight.

During the New Year of 2022, I sought a fitness coach to help me out. It made quite a difference. I lost five kilos in January 2022.”

“That was mainly due to a diet change because despite what I was doing, I wasn’t eating right. My diet changes helped me with the right calories and what to eat”, he recalls.

“Then I started bringing food in from a supplier. I did that for three months. Then, the next year came around, and I dropped down to 92kg. So I lost around 25kg in total,” says the 52-year-old Irish expat.

What started this journey was the desire only to get rid of his body fat; but now, for Kruger, it is his lifestyle, and has majorly improved the quality of his life.

“It’s not just that I lost weight”, he explains. “I now have more self-confidence. I can fit into my old clothes again. I am single, so I have even started dating again.”

The importance of a clean diet and mindful eating

Egyptian national Ahmed Tarek Abdellatif Ahmed Elbahy was also not paying attention to his increasing weight until he noticed issues with his health, such as high blood pressure and recurring headaches.

“After I noticed these changes in the way that I was feeling, I decided to lose weight. I was initially 150kg,” says the energy engineer and freelance group exercise fitness instructor.

“I started with a strict diet for the first three months. It wasn’t easy; it was tough, but it was worth it. I came down to 130kg. Then as I moved forward, I started reaching certain significant milestones. I switched to a moderate diet, not a very strict one, and gradually, it started becoming a lifestyle. I still eat what I want but in a moderated way.”

Ahmed has eliminated fast food and sugary foods completely from his diet – something that he enjoyed a lot in the past. 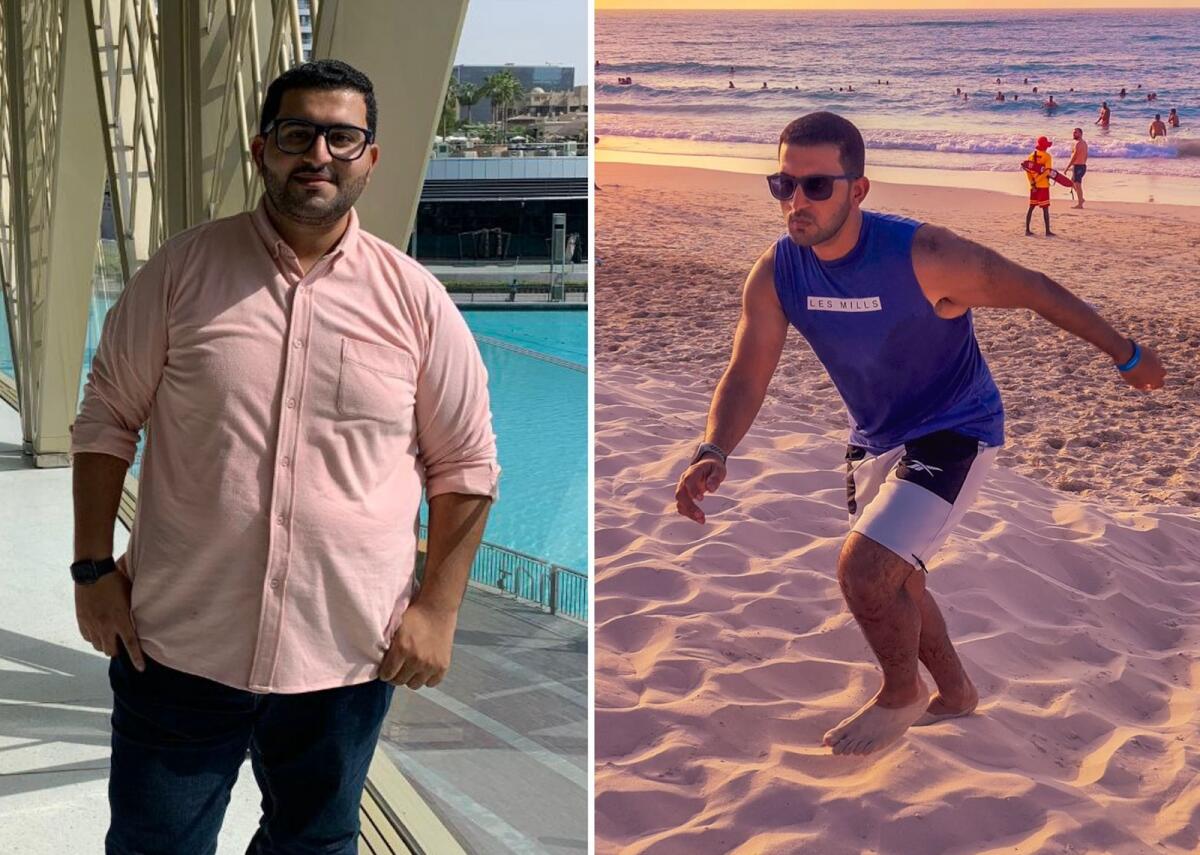 “I followed up with a dietician who guided me well, and I am now 90kg. I feel like people wanting to maintain a steady weight can eat what they want once a week, and follow an active lifestyle just by doing simple exercises at home, or going for a walk for half an hour at least.”

Explaining the importance of persevering and eating mindfully, he says, “When people want to lose weight they want to rush through it and get the results quickly. Then, people stop, and go back to the bad eating habits again.

Be patient. Make good eating a lifestyle. The Dubai Fitness Challenge encourages people to engage in different activities and group exercises, and the work outs are very nice – often on the beach and outdoors. There are multiple benefits, including getting to witness a beautiful view.

Workouts with professionals are also good, which not only inspire people to exercise, but in turn often help the uninitiated move into a regular workout regime, acting as a positive influence on society.”